A downloadable game for Windows and macOS

Do we really know each other?

Cosmic Top Secret plunges players into a fantastic world of intrigue and espionage where all is not what it seems. Based on actual events, play as T and help her unravel the truth about her parents’ work as spies for the intelligence service during the Cold War. Brought to life through its cast of colourful characters, Cosmic Top Secret features a truly unique storybook world made entirely from paper and cardboard. 7 years in the making and formed from hours of real-life audio and documentary footage; this is an incredible real-life mystery like you’ve never seen before.

An unforgettable true story
Join T and a cast of 30 unique characters in a journey of discovery as she seeks to unravel the secrets surrounding her parents involvement with the Intelligence services during the Cold War.

Real video footage and audio
Cosmic Top Secret brings its story to life through real video and audio recordings, as well as dozens of documents and files from the Cold War era.

Experience an incredible storybook world
Truth meets fantasy in a storybook world made entirely of paper and cardboard. Tap to interact with environments and flick, float, roll and glide T. on her quest.
HOURS OF GAMEPLAY Uncover clues, complete the secret dossier and gather 400 collectables across 6 levels for hours of playtime.

In order to download this game you must purchase it at or above the minimum price of $11.99 USD. You will get access to the following files: 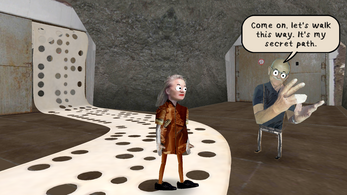 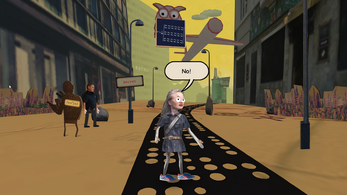 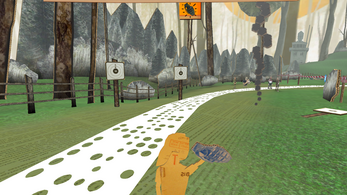 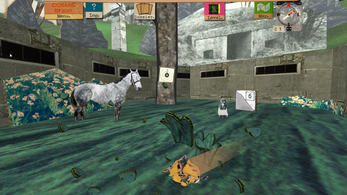 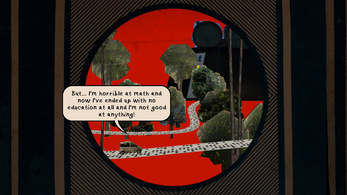 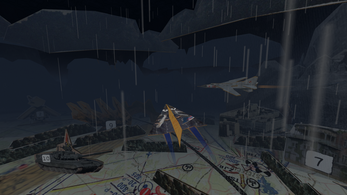